Kevin Newbry Is one of the founders and original school board members for Lighthouse Christian School, which began in 1995. He came on as elementary principal full-time in 1998 and is now serving as the K-12 superintendent. Mr. Newbry holds a B.A. in History and Political Science from UCLA and a Masters of Education from Lesley University. Lighthouse is an accreditated member of ACSI (Association of Schools International) and AdvancedEd. Mr. Newbry serves as the 4th District representative for Eastern Oregon and Southern Idaho. He also holds a position on the Northwest Accreditation Commission.

Mr. Newbry has been instrumental in the accreditation process of LCS, which was awarded in June of 2006 and reaccredited in 2012 and 2018. He has coached football and basketball, mainly at the middle school level. His wife Melody works in the school’s front office and their only son, Seth, graduated in 2011.

Mr. Newbry is also the children’s pastor at Lighthouse Christian Fellowship, which brings a consistent spiritual influence and allows for positive relations between the church and school. 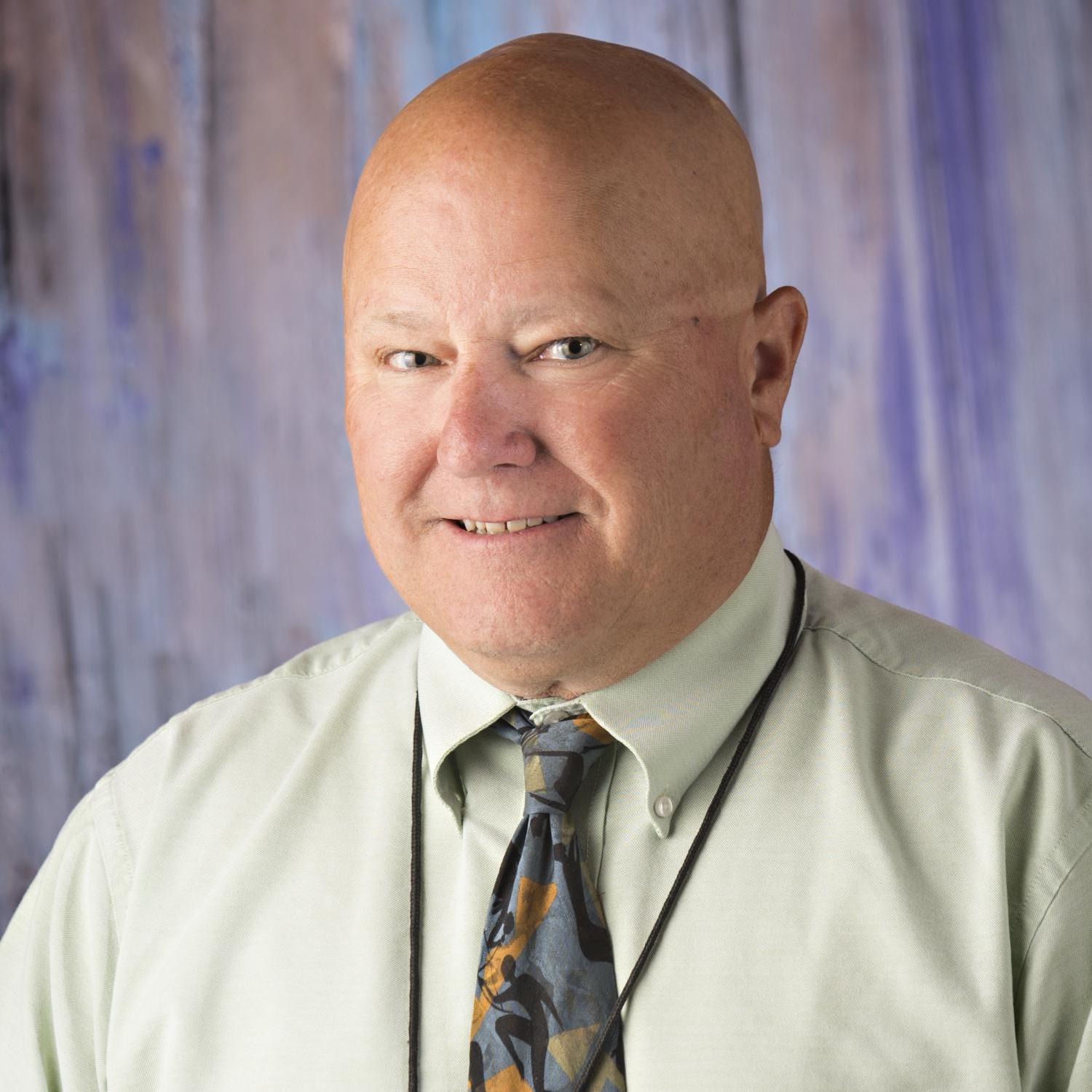