The Lighthouse Lions have claimed 10 state championships in 5 sports since 2013. Lighthouse may be small, but the Lions are blessed with quality coaches, competitive student athletes and one of the few turf football stadiums in the area. Lighthouse participates in the Snake River Conference for all sports in District IV: 1A Division 1. 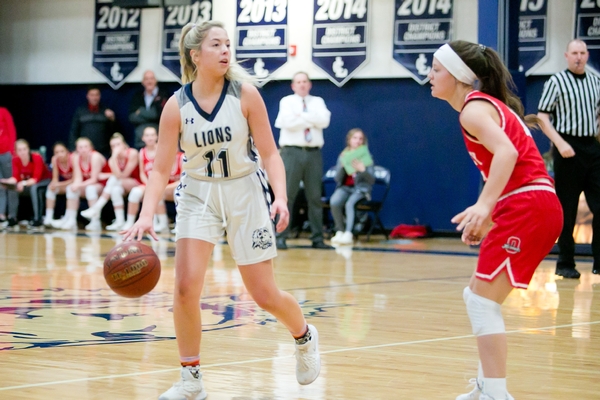 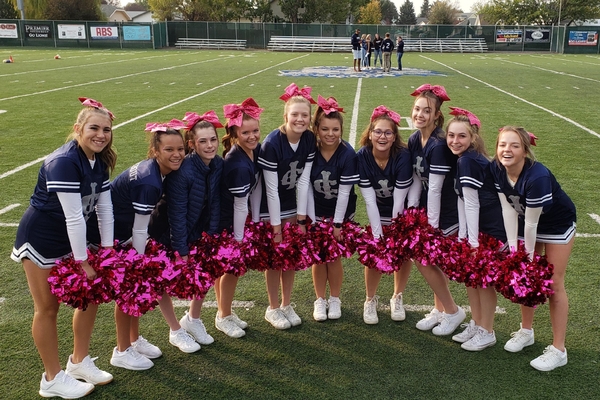 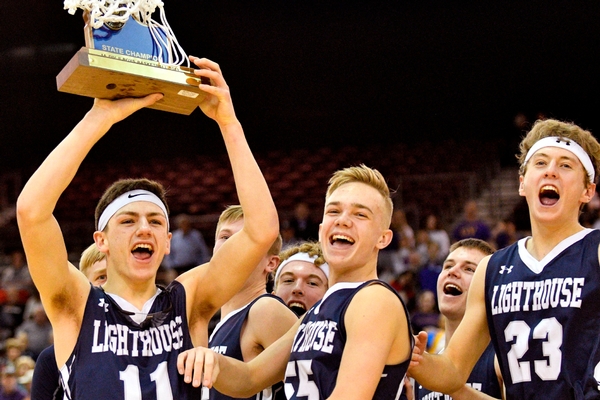 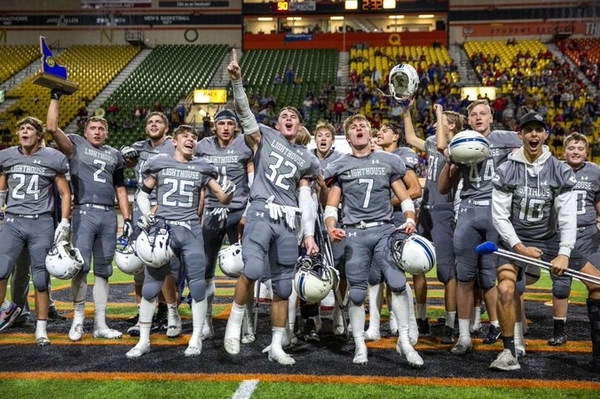 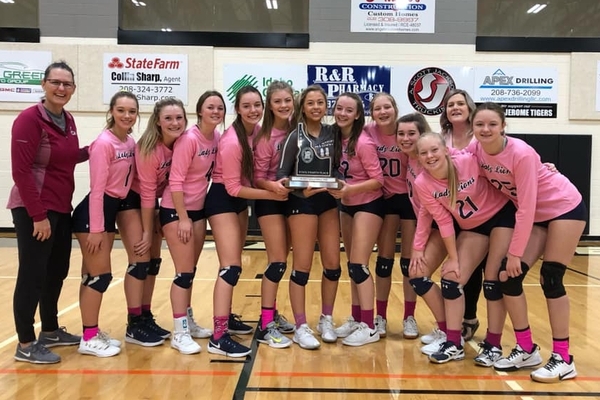 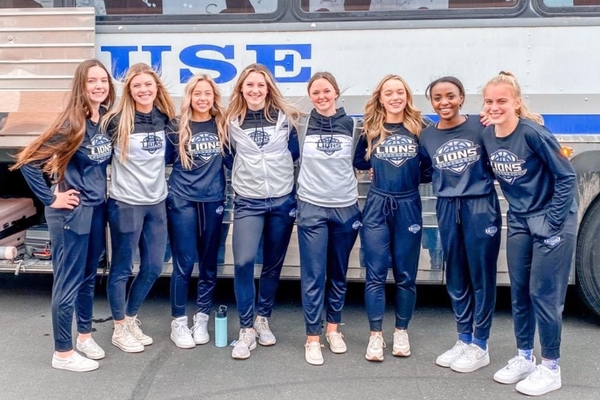 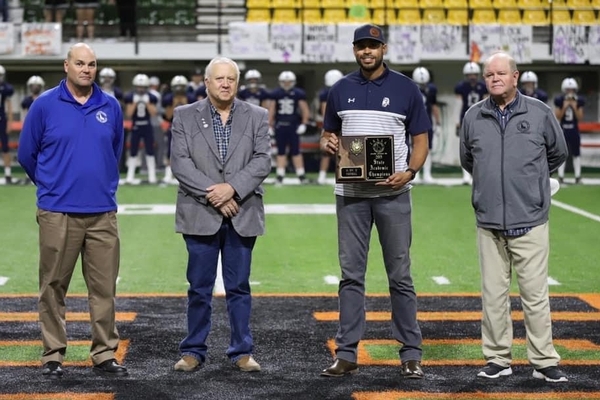 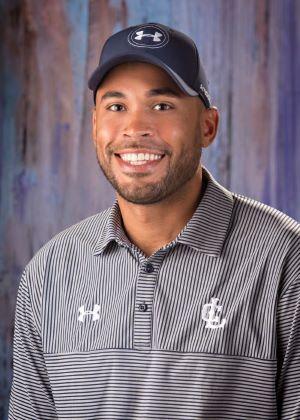 Daequon played basketball for CSI and then transferred to Boise State University from 2009-2011. Since graduation, Montreal has spent the past five years with the Dandenong Rangers of the South East Australian Basketball League. In 2014, he was named most valuable player in the league, and was runner-up for the award in 2016. He and his wife, Jamie Montreal, have a nine-year-old daughter, Keyana, who attends Lighthouse Christian School, as well as a 4 year old son named Krue. He met Jamie at CSI, where she played on the women’s basketball team. Jamie works as an ER nurse at St. Luke in Twin Falls.